Thirteen-year-old Reese Brantmeier was selected as one of three girls to represent the US at the World Junior Tennis Finals, the world’s premier 14-and under team competition in Prostejov, Czech Republic, August 6-11.  The team, along with the US boys team, secured their spots by going undefeated in the qualifier earlier this spring in Mexico City, Mexico. 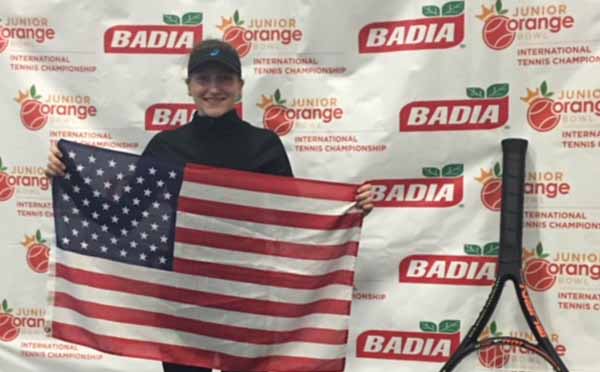 The boys team won all their matchups to take 1st place in this prestigious event.

Seniors in the Park Present A Quiet Place: Part 2

WW Middle Schoolers Harvest Produce That They Planted This Spring

Whippets and Warhawks Visit Washington for Pick a Day, Come and Play Week