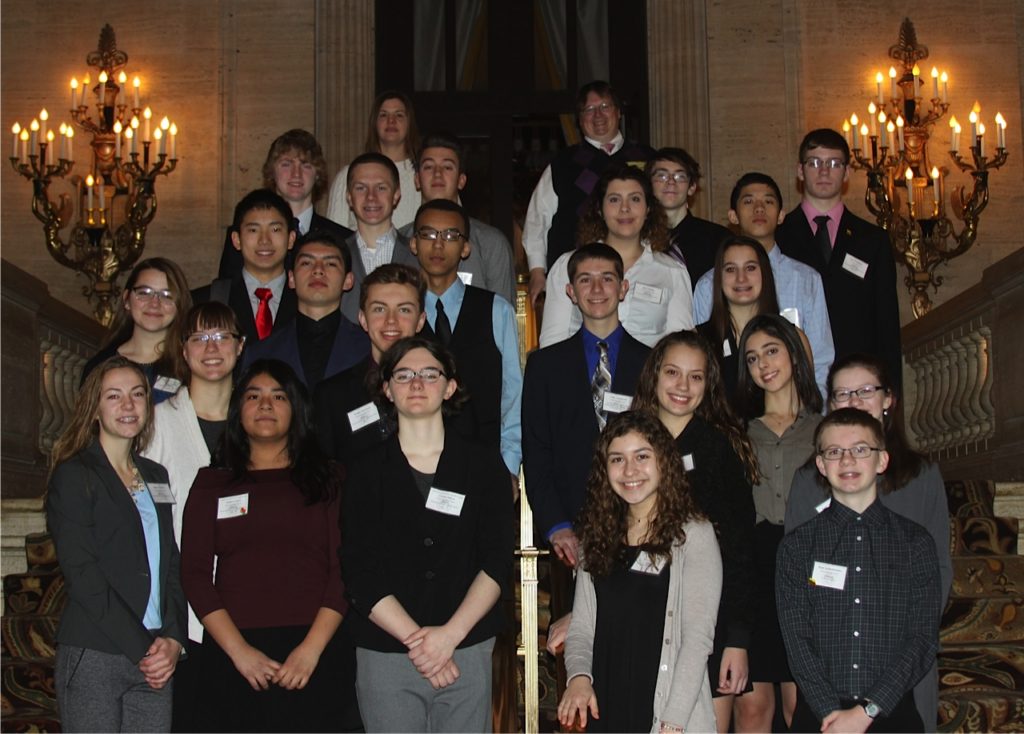 Whitewater High School students, along with thousands of students from nearly 100 schools across the country and the world gathered at the Palmer House Hilton in downtown Chicago to debate issues ranging from the nonproliferation of nuclear weapons to rethinking aid in Sub-Saharan Africa. Now in its 30th year, the Model United Nations of the University of Chicago, staffed entirely by students and alumni from the University of Chicago, is one of the largest high school conferences in the country and is widely regarded as one of the most prestigious.