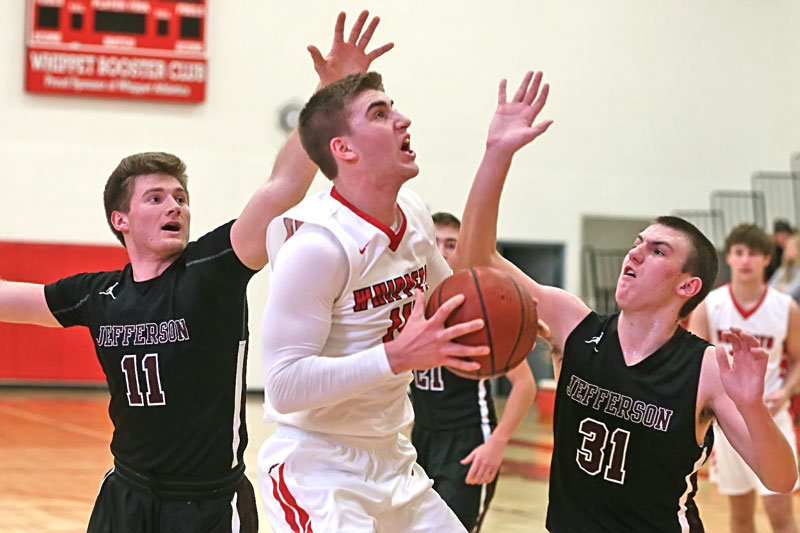 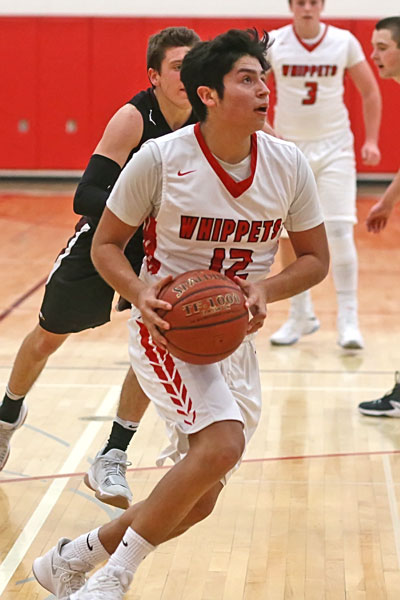 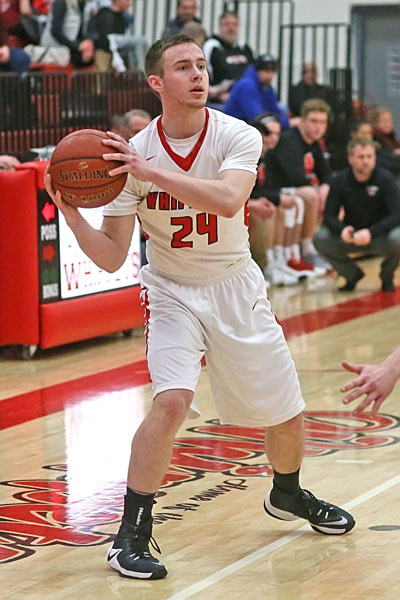 Whitewater boys' basketball picked up another tough win at home. Jefferson forced Whitewater in to 9 first half turnovers and led at half time 24-19. Whitewater came out in the second half and mixed up their defense and held Jefferson to 20 points in the second half while pulling away for a 57-45 victory. Leading the way for Whitewater was Daniel Fuller with 17 points followed by Roberto Navejas with 13, Bryce Parrish with 12, Dylan Pease, off the bench with 7 points and several steals, rounded out by Ben Kloskey with 6 points. Whitewater did not go deep in their bench as Navejas played the entire game and James Dedrick had another stellar defensive outing. The boys travel to Beloit Turner on Tuesday for their next game. Jefferson was led by Monogue with 20 points off 4 three point makes and Peterson with 13 points off 4 three point makes as well. (Steve Shears)

Whitewater has won five games in a row and are at 7-6 overall and at 5-5 in the conference.