Whippets grab win despite giving up 24 points to Edgerton’s Bethany Oren.    It was a sluggish start to the game, but the girls picked it up enough to earn the win.   Whitewater was led by Allison Heckert and Kacie Carollo each with 16, while Ali Ketterhagen had 15.  Ketterhagen contributed key rebounds down the stretch, 14 overall for the game.  Jaden Henneman really came through with some tough defense in the paint, which led to some key stops as well.

Students interested in applying can complete an application online at www.FortHealthCare.com/scholarships.  Applicants will be considered for every scholarship for which they are eligible by completing ONE online application.

These talented young musicians were nominated by their director, Abi Kading, to perform with the group under this year’s guest conductor, the internationally known composer, Brian Balmages. 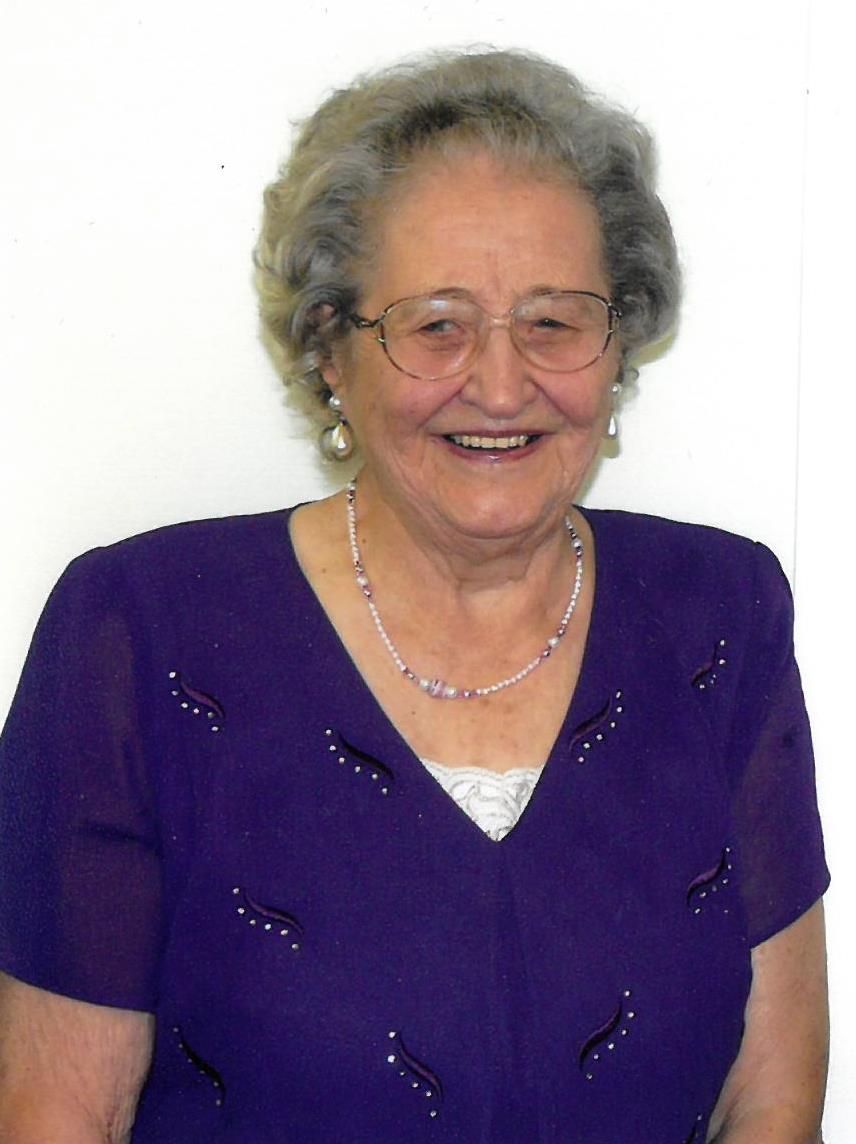 Avis was born on August 7, 1919, in Baudette, MN to Lafayett and Mary (Larson) Hake. She graduated from Whitewater High School in 1939 and was married to Arthur Shober a few weeks later. He preceded her in death on September 24, 1990. They both loved working together farming for 25 years in Ferryville, WI. She was a member of the Whitewater Bible Church. She loved her family and was always grateful.

Funeral services will be held on Tuesday, January 30, 2018, at 11:00 am at the Nitardy Funeral Home, 550 N. Newcomb St. Whitewater, WI 53190. Friends may call at the funeral home from 10:00 am until the time of the service. Burial will follow at Hillside Cemetery, Whitewater. The family would like to thank Avis’s friends, doctors, Rainbow Hospice and the Fairhaven staff who helped her through the years.

The following students have been named to the Dean’s List at the University of Wisconsin-La Crosse for the fall semester of the 2017-18 academic year, ending December 2017.
Qualification for the Dean’s List is limited to students who have attained outstanding academic achievement. To be eligible, students must have earned not less than a 3.5 semester grade point average and have carried a minimum of 12 credits.

The No. 18 ranked University of Wisconsin-Whitewater women’s basketball team forced 34 turnovers and finished with a 38-23 scoring advantage in the second half Wednesday night to defeat UW-Platteville 67-58 in a Wisconsin Intercollegiate Athletic Conference contest in Platteville, Wis.

Sophomore guard Becky Raeder posted a team-high 13 points on 6-of-8 shooting off the bench. Senior guard Brooke Trewyn contributed 12 points, six rebounds, three blocks and seven steals, which tied for the 17th-most in one game in school history. Senior forward Andrea Meinert was also in double figures with 12 points to go along with four rebounds.

UW-Whitewater plays its fourth road game in its last five this Saturday at 5 p.m. at UW-Eau Claire.

For the complete story at UWWSports.com,

The No. 8 University of Wisconsin-Whitewater men’s basketball team was unable to find a rhythm Wednesday evening in an 84-67 loss against UW-Platteville in a Wisconsin Intercollegiate Athletic Conference showdown at Kachel Gymnasium.

The Warhawks (14-4 overall, 4-3 WIAC) were held to 37.5 percent shooting, including a 25 percent clip in the first half, while the Pioneers hit 62 percent of their shots, including 69.6 percent in the second half.

UW-Whitewater begins the second half of the WIAC slate this Saturday at 7 p.m. against UW-Eau Claire on All-American Night at Kachel Gymnasium.

For complete story at UWWsports.com,

He was born July 10, 1999, in Janesville, the son of Scott Weberpal and Casey Barclay. Ethan attended school in Janesville, Whitewater, and Almont, MI, where he was a graduate of Almont High School, Class of 2017. Ethan enlisted in the United States Marine Corps in July 2016 in the delayed entry program and entered into boot camp in July 2017. After graduating in October, he was assigned to Camp Pendleton for Infantry Training.

Ethan was an amazing young man, compassionate and genuine to the core. The values instilled in him through the Marine Corps and his faith in God showed in his everyday life. Ethan enjoyed hunting, fishing, airsoft, spending time with family and friends, playing practical jokes, being a big brother and cousin, and living life to its fullest. He participated in many school activities throughout his life including football, baseball, basketball, track & field, cross country, show choir, a cappella choir, and band.

Ethan will be remembered for his bright and witty sense of humor; his desire to surprise people with a little startle any time he could, and his love of God, his family, and his friends. There is no way to properly express the kind of person Ethan was. The words will always seem inadequate for the legacy he leaves behind.

While in Almont with his grandparents, Ethan became very involved with his church and the We Are One youth group at Gateway Assembly in Imlay City. Ethan chose to embrace the truth of Jesus Christ. His faith wasn’t just lip service; he lived it. Ethan was an outstanding young man who was constantly looking for an opportunity to help others. He was fond of taking the time to sit and talk with someone down on their luck. He used those opportunities to share his faith and bring others closer to Christ. Only now are these stories becoming public as Ethan kept them mostly secret. He made a much larger impact than the short time he was given would have seemed to allow.

Ethan spent the last few months in California, making memories, and enjoying life. Many of those memories were shared with two great friends, PFC Robert Zimmers and PFC Rhett Glubka. The family would like to extend a special thank you to his Marine brothers who attempted to render aid and were by his side until he was accepted into the loving arms of God.

Funeral services will be held at 1:00 P.M. on Monday, January 29, 2018, at NEW LIFE ASSEMBLY OF GOD, 2416 N. Wright Rd. Janesville, WI, with Pastor Dave Krist officiating. Burial with Full Military Honors will be in St. Mary’s Cemetery, Milton. Visitation will take place from 2:00 until 6:00 P.M. on Sunday at the WHITCOMB-LYNCH FUNERAL HOME & CREMATION SERVICES.

A scholarship fund to support veteran/military students at the University of Wisconsin-Whitewater has been established in Ethan’s memory. Gifts may be made by check to the “Ethan Andrew Barclay-Weberpal Memorial Fund” and mailed to UW-W Foundation, 800 West Main Street, Whitewater WI 53190, or online to the fund at https://www.uww.edu/foundation/give/form

For the complete story by Brandon Cruz for Fox TV 6 Milwaukee: 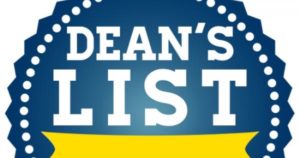 The University of Wisconsin-Eau Claire has named Amanda Herold to its Dean’s List for the 2017 fall semester. Amanda is a 2015 graduate of Whitewater High School and is in the College of Nursing and Health Sciences.  Amanda is the daughter of Bob and Carol Herold, of Whitewater.