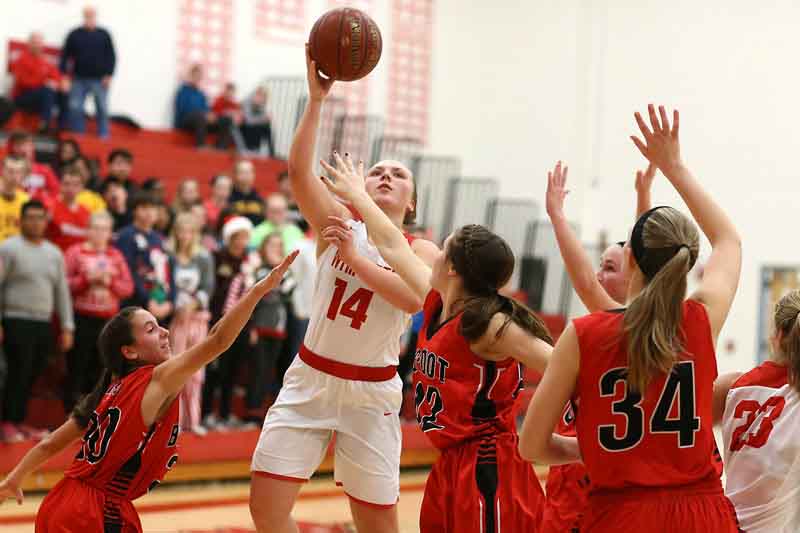 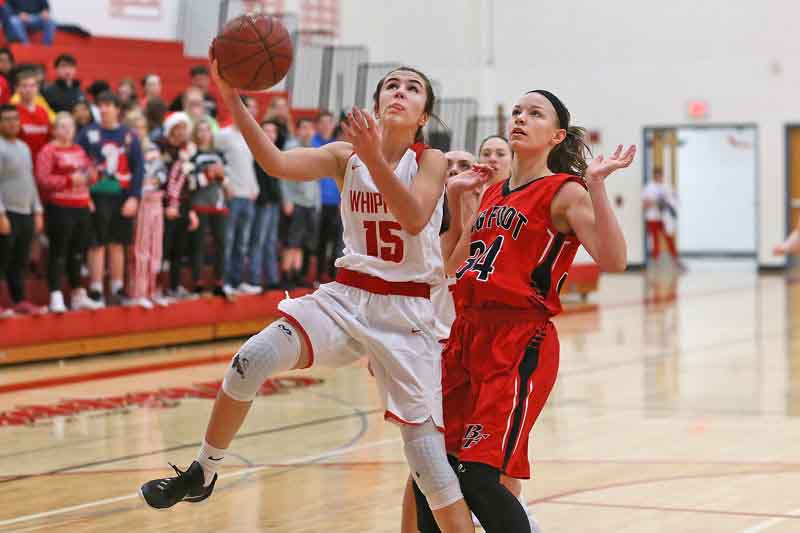 (Coach Judy Harms) “Big Foot hits 2 free throws with 1.8 seconds remaining to pull out a win at Whitewater tonight. The Chiefs hit 18 of 23 free throws overall, 16 of the 18 were in the second half, including the winning shots from Courtney Schoenbeck. Whippets were trying to juggle positions with both Miranda Reynolds and Jaden Henneman on the bench after fouling out. In the end that really hurt our execution during crunch time, along with a poor night rebounding. Whippets had three scorers in double figures, Abby Grosinske 13, Kacie Carollo 11, and Miranda Reynolds 10.”

This Week’s City & School Board Meetings

Clean Sweep for Household Hazardous Waste in Whitewater this Friday, 10/1