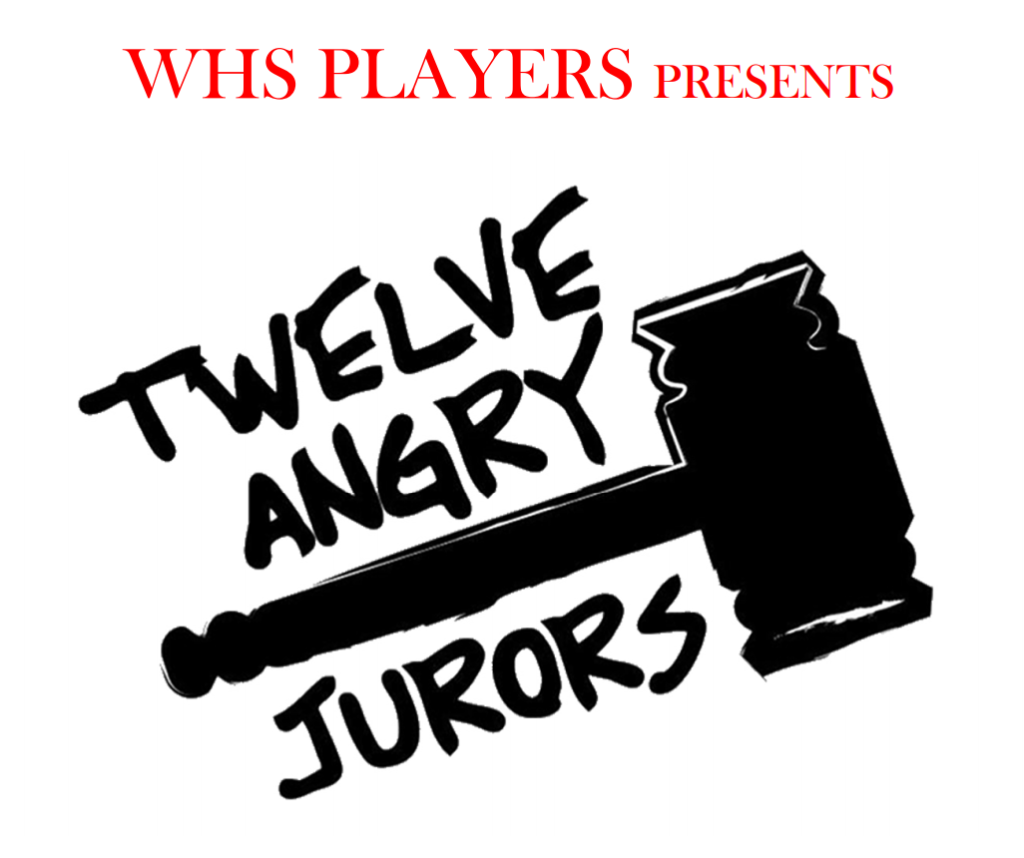 “Twelve Angry Jurors”, adapted by Sherman L. Sergel and based on the Emmy award-winning television movie by Reginald Rose, is about a 19-year-old boy accused of murdering his father. The case has been heard and the jury is filing into the jury room to decide this young man’s fate. What begins as an open-and-shut case of murder soon becomes a detective story that presents a succession of clues creating doubt, and a mini-drama of each of the jurors’ prejudices and preconceptions about the trial, the accused, and each other. Tempers get short, arguments grow heated, and the people become 12 angry jurors. Their final verdict and how they reach it will electrify audiences and keep them on the edge of their seats.  It all adds up to a fine, mature piece of dramatic literature.

Audiences will be treated to a different style of staging, as “Twelve Angry Jurors” will be performed “in the round”.  Limited seating will be on the perimeter of the stage and the action of the play takes place in the center. This staging reinforces the powerful and intimate nature of the story and gives patrons the feeling of being in the jury room deliberating with the jurors.